http://www.hcancerbarretos.com.br/home-iep/posgraduacao/calendario-posgraduacao/week.listevents/2012/01/22/56 -most of these counters are seen incremented during half duplex networking although late collisions point to a duplex mismatch 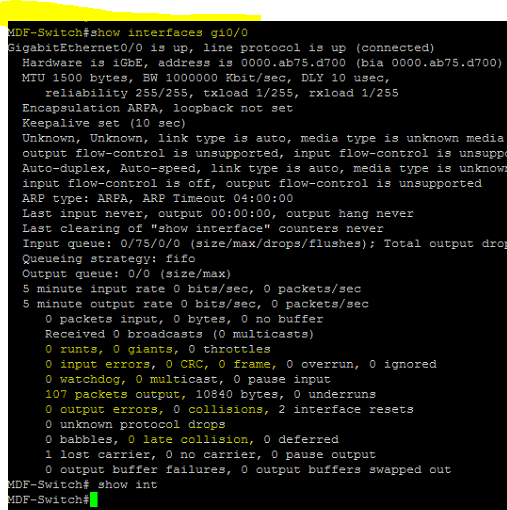 act/lshut —-means the vlan is shutdown